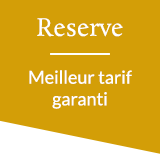 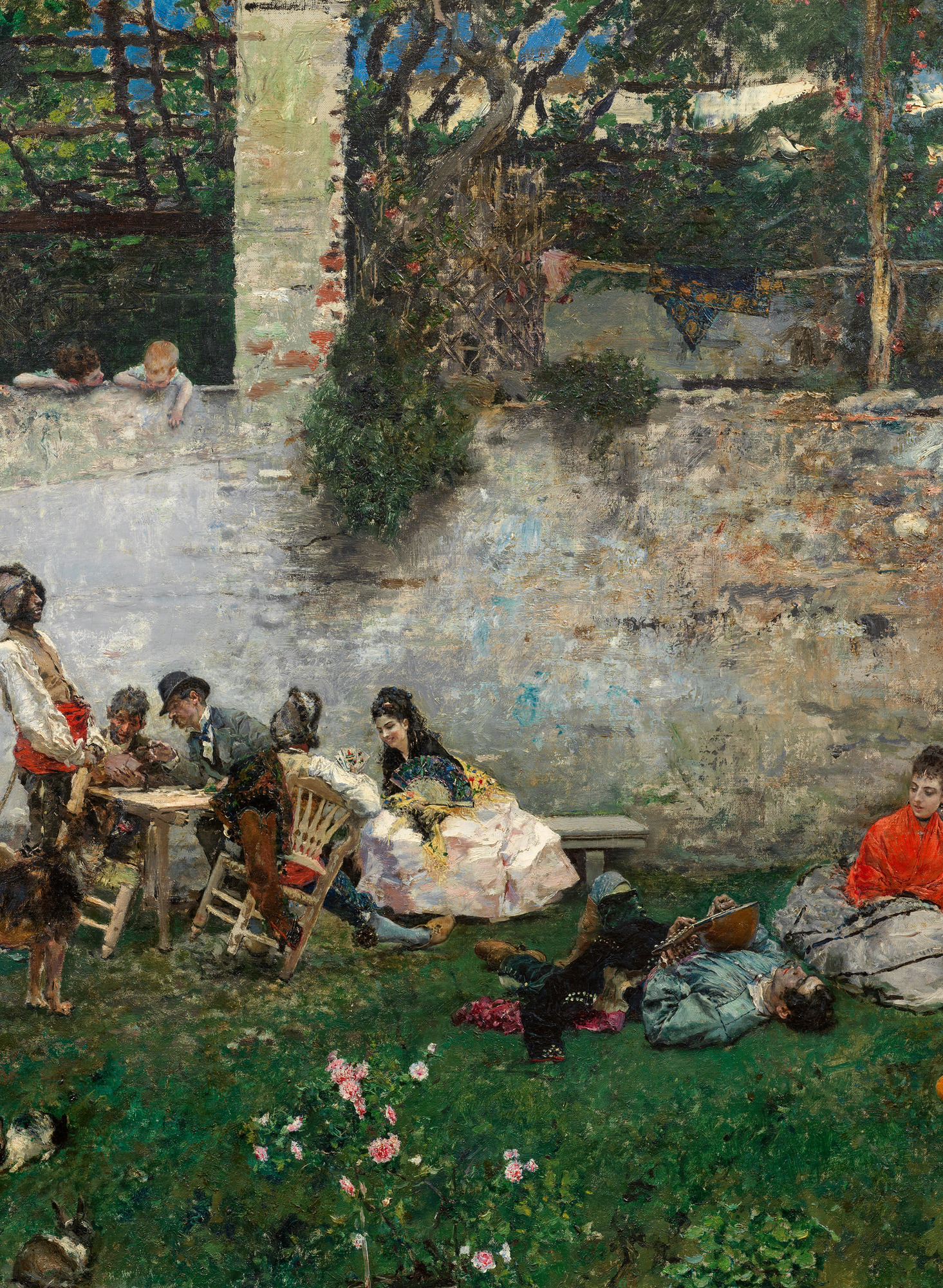 At Palazzo Pesaro Orfei, the current location of the Fortuny Museum, some of the objects and works that made up the legendary Collection that belonged to the Spanish family who made his residence in the palace in the heart of Venice gther toghether. The inedited exhibition is dedicated to Mariano Fortuny y Marsal (1838-1874) and Mariano Fortuny y Madrazo (1871-1949), father and son united by a deep passion for art, on the one hand for the practice of painting and the European tradition of the ancient masters, on the other hand for collecting as an opportunity for study and artistic re-elaboration. The exhibition aims to partially recompose this precious collection, donated in part to various European museums by Mariano and his wife Henriette, bringing some of the most original pieces of the original collection to the charming rooms of Palazzo Fortuny, such as the Vase of the Salar, also known as the Fortuny Vase, a Hispano-Moorish majolica vase decorated in metallic luster with golden reflections, unique in size, artistic quality, integrity today at the Hermitage Museum in Saint Petersburg, or the painting by Fortuny y Marsal The Painter's Children in the Japanese Salon, which comes from the Prado Museum in Madrid.