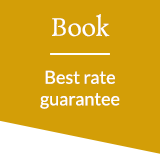 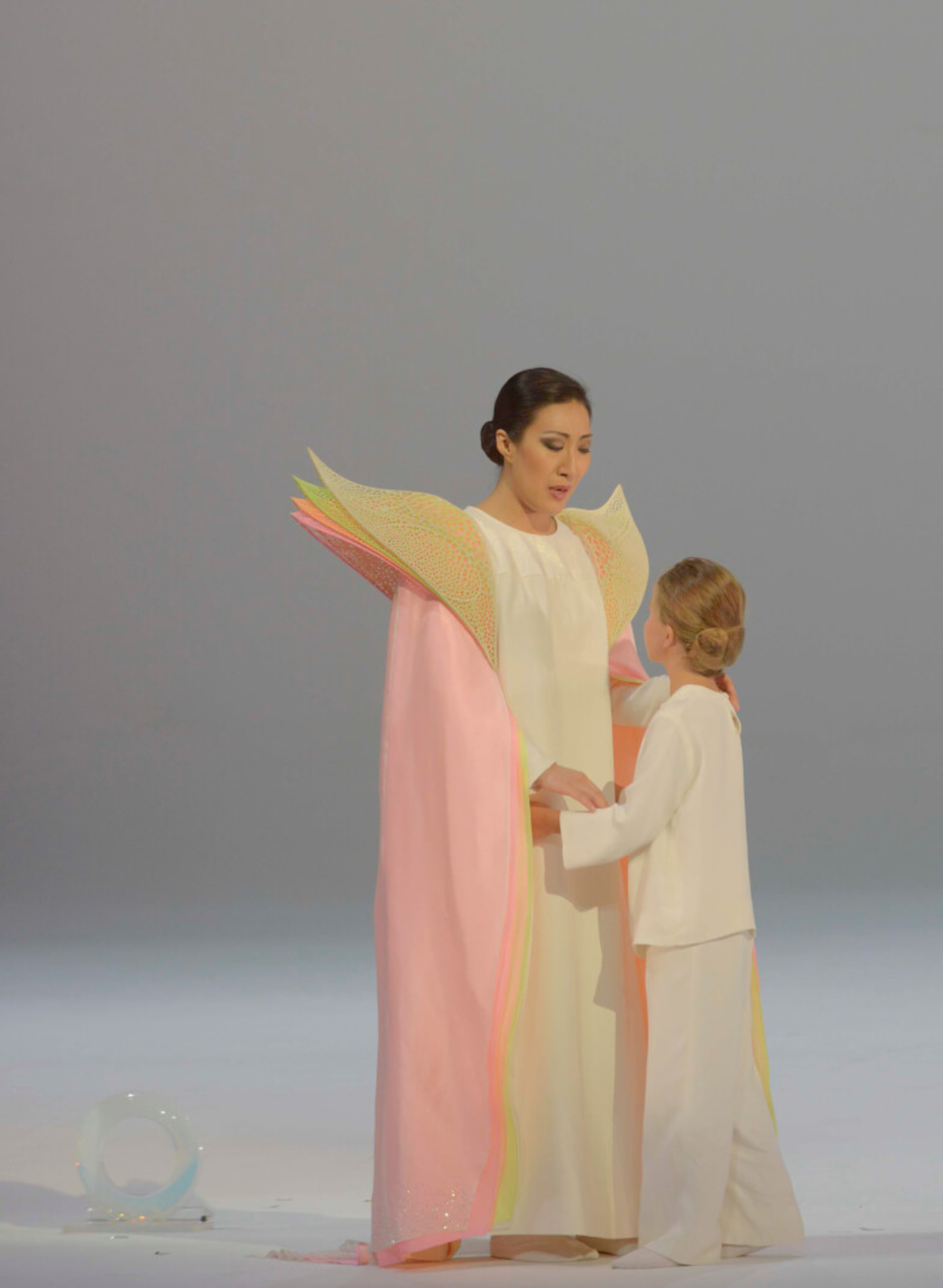 Work in the round, the unmissable last appointments with Giacomo Puccini's Madama Butterfly in the opera produced by Fenice as a special project of the 55th International Art Exhibition of the Venice Biennale. Scenes and costumes are in fact signed by the Japanese artist Mariko Mori, creator of installations inspired by the fusion between the ancient Japanese cultural tradition and the most advanced contemporary technology. The show is directed by the Spanish director Àlex Rigola, historical avant-garde director of the Teatre Lliure of Barcelona and since 2010 head of the Theater Section of the Venice Biennale, while the lighting project is entrusted to the well-known light designer Albert Faura.